How Artificial Intelligence Will Impact Our Lives And Businesses 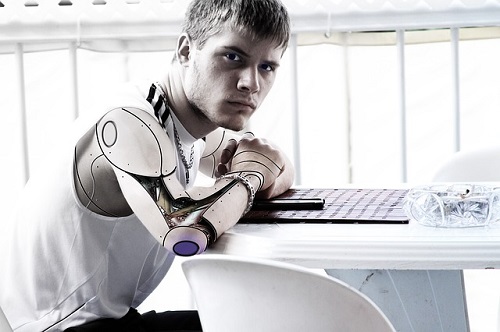 We are all dealing with Artificial Intelligence on a regular basis, often without realizing it.  The impact of AI on our lives is expected to keep growing for many years to come.  We will eventually come to a point where computers become more intelligent than people. According to futurologist Ray Kurzweil, this milestone is going to be reached in the year 2045.  Computers and robots will take over many operational jobs from us, leaving us with the more fun and creative jobs.

Impact of AI on our everyday life

Several practices of AI have become quite common in our everyday life.  A good example of this is the latest version of Windows, which has a self-learning assistant called Cortana.  It can give reminders, react to questions that are asked through the microphone and has a lot other useful features.  Similar programs are Siri for Apple products, Alexa for Amazon.com and Google Assistant for Google.

A more advanced version of AI is Machine Learning, in which the computer can learn and adapt to the information it’s receiving.  Amazon has invented a way of Machine Learning that can scan large information databases to detect patterns and relationships.  It’s a very useful way to detect fraud and predict changes in demand for certain products.  It can also help to identify groups of customers that are likely to react well to certain advertisements.

Airbnb is implementing Machine Learning in ways that have never been done before.  Their Aerosolve system interprets large quantities of information to give recommended listing prices for rentals.  On top of that, it can point out which type of listing photos attract the most tenants.

Impact of AI in the near future

As we’re already experiencing right now, AI will continue to take unpleasant duties out of our hands.  In the near future we will likely see robots take over most of the cleaning jobs and dreadful tasks like walking the dog.

One of the most influential research firms in the world has predicted that AI will replace 7% of all jobs in the US by 2025.  This replacement will be especially noticeable in situations that require data analysis.  With so many ways to gather information about customers (Facebook, Twitter etc.) it will become easier and cheaper to laser point advertising to people that fit a certain profile.

What makes the growth of AI go even faster is that it’s driven by open source software.  This will create competition between companies and enable them to create their own products, instead of depending on others to do it for them.  There’s almost no field of business imaginable in which AI can’t be a useful factor.

Will robots take over our jobs?

AI will probably not make any employee redundant overnight.  It will slowly but surely take a more dominant role in our daily lives and might only make it a bit harder to qualify for certain jobs in the future.  Even if computers will be able to do certain things better than humans, it will still need the input of large amounts of data to do so.  This is not efficient and practical in all situations.

A very clear example of computers outpacing humans, is happening in the world of chess.  Chess computers, or engines as they are often called, used to be beatable by anyone with a decent knowledge about chess. Nowadays, there are chess engines that are able to beat the strongest grandmasters in the world.  The classic game of Go saw a similar type of computer domination, beating the best human player in the world.

It’s clear that robots or computerized machines are, or will shortly be, able to perform certain repetitive jobs and are great at collecting and analysing data.  Experts believe that the AI will mostly be used to perform low-skilled jobs.  This leaves room for humans to grow a knowledge-based economy and compete with other humans in fields where computers don’t have an edge.

We strongly believe that software suites like Accurants will be able to incorporate AI elements so that it can process and analyze customer data faster.  Accurants was designed with automation so that it can run an entire business, freeing up time for small business owners to pursue what they love most.  To find out more about our services, register to try Accurants for free.

The Advantages of Using a CRM

Pros and Cons Of Starting Your Own Business 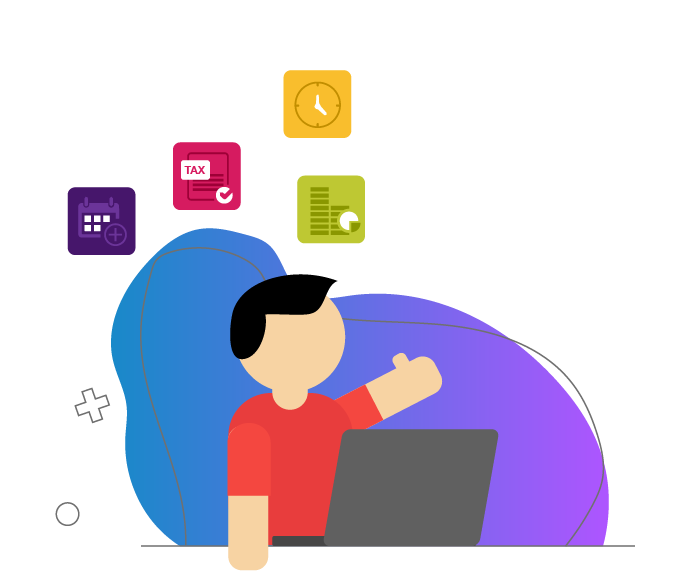 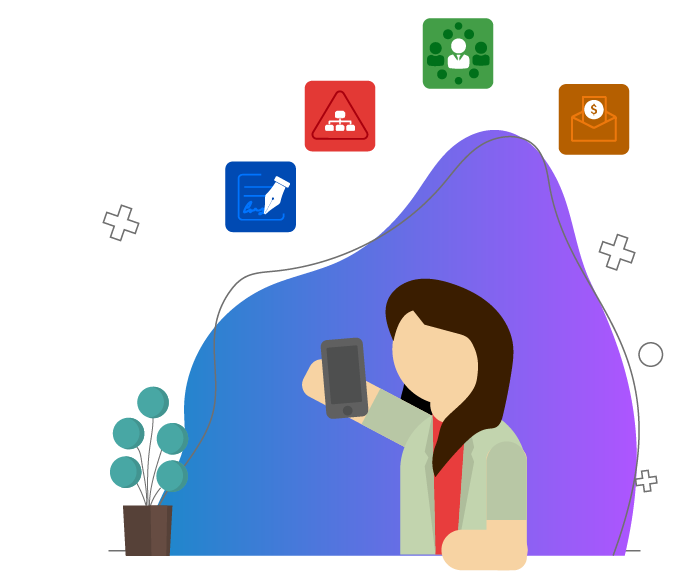 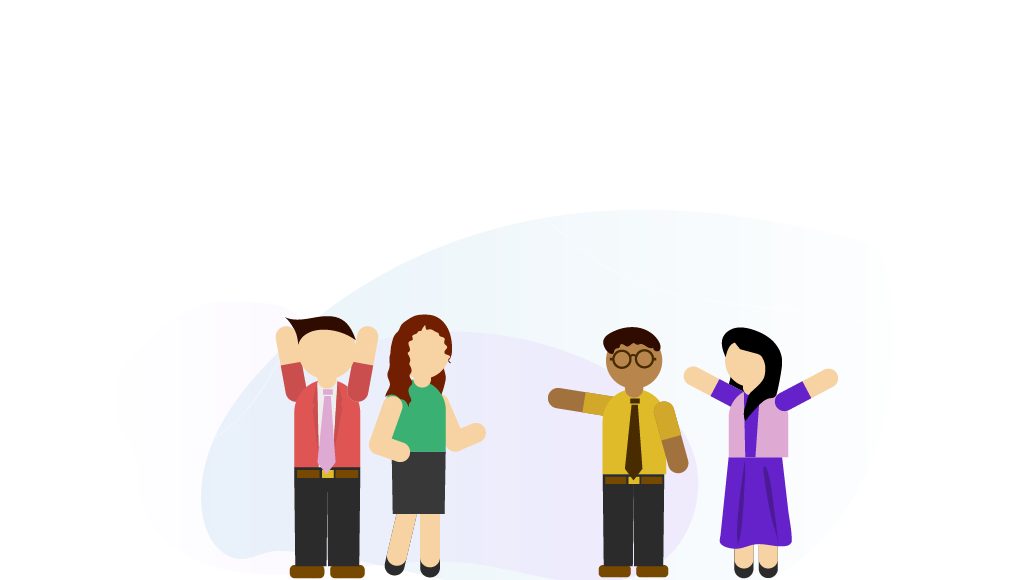 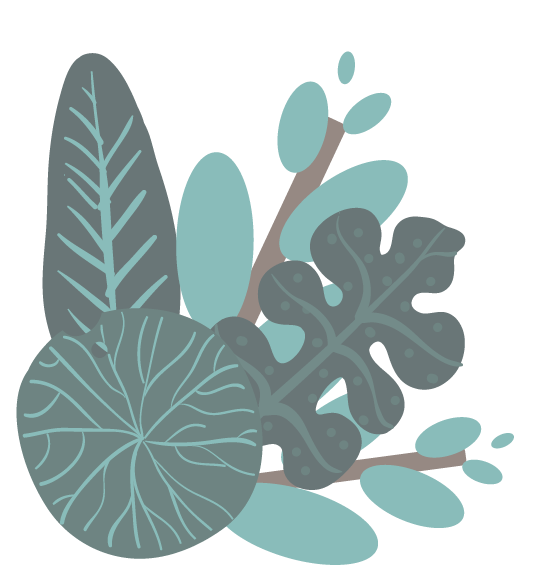 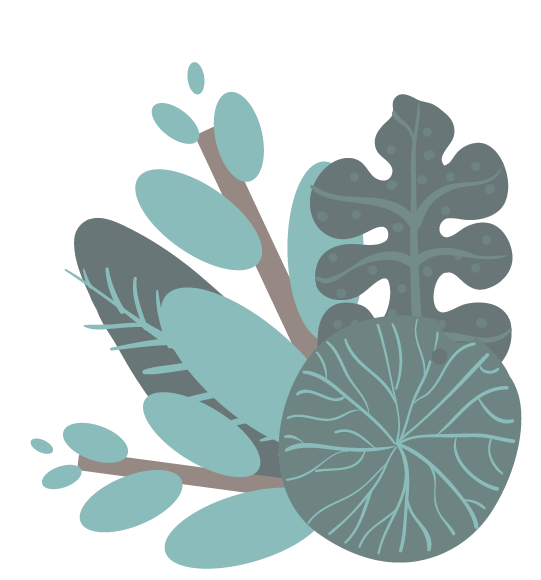